Please see our collection of the best restaurants in Oslo at the moment! 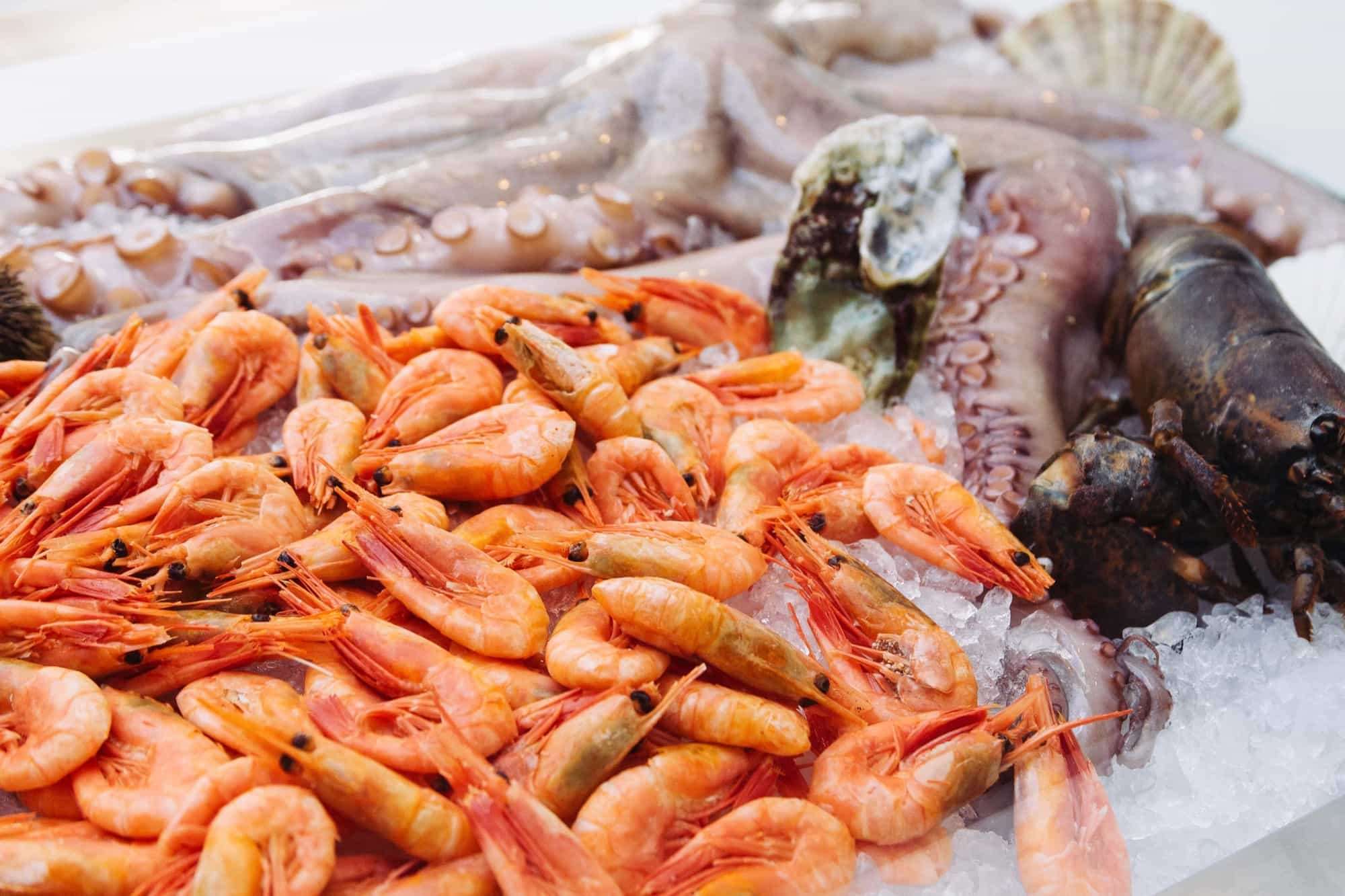 Oslo Street Food opened in 2019, and offers 16 different food stands and 4 bars in the heart of Oslo. It is placed in the old Torggata Bad, which have been a public bath since 1925.

Vippa is a food court placed on the edge of the Oslo fjord. The building is a former warehouse used to store goods to and from ships from all over the world. Since 2017 it has been offering around a dozen unique food stands.

Mathallen is a food court placed right beside the Akerselva river. Here you can find specialty shops, cafes and restaurants. They offer fish, meat, vegetables, baked goods, coffee – mostly brought to them by suppliers and distributors of Norway, but has also some imported products.

Go here if you want Italian pizza, Aperol Spritz, fresh caprese salalds and delicious tiramisu! Placed in the heart of the city center.

Popular italian pizza restaurants with three restaurants in the city. One at Majorstuen (walking distance from the training center), one at the urban Grünerløkka and one at Solli. Click the link to see more.

This is a small chain in Oslo consisting of two rustique restaurants serving delicious burgers, salads and other side dishes. The restaurant at Solli plass is the newest.

Traditional homemade italian food. Delicious! This restaurant is placed in the start of the urban Grünerløkka area.

This is an old restaurant in rooms from 1857 which ooze tradition and history. Both Ibsen, Grieg, Bjørnststar Bjørnson, Knut Hamsun, Edvard Munch, Johanne Dybwad, Sigrid Undset and many more of the 19th and 20th century artists often visited Engebret, something many artists do today. The menu is characterized by norwegian gourmet food.

Asian fusion food placed on top of one of the buildings in the barcode area. The view is spectacular!

Just around the corner from Aker brygge, you can eat traditional indian food in a modern wrap. The restaurant is known for their open kitchen, and you can choose between streetfood, grill, homestyle cooking and restaurant curries.

Alex Sushi opened their first restaurant in 2001, and since then they have been serving fresh sushi presented like art. Their mantra is: an uncompromising pursuit of the best ingredients the market can offer, combined with a desire to give guests a better experience every time they visit the restaurant.

It says to be one of the best restaurant in Oslo. It is not cheap, but an evening at Statholdergaarden is both a time travel and a food experience for the rare.

Festningen Restaurant is an elegant brasserie placed right beside the Akershus fortress. It has a fantastic view over the Oslo fjord and the sunsets are beautiful.

Maaemo is an old Norse word for Mother earth. Their focus on creating a narrative around the clean, bright flavours of Norway. This restaurant has achieved Michelin's highest accolade: three stars.

Kontrast is a Modern Scandinavian restaurant with a focus on using ingredients that are both local and at the peak of their season. Their main goals are to offer world class, organic and ethically sourced ingredients from within Norway and to showcase the farmers who produce them. Restaurant Kontrast received their first Michelin star in 2016. It is placed in the neighbor building to Mathallen, along the Aker river.

This is a small gastro bar which serves smaller dishes similar to tapas, with a Spanish theme. The wine menu is said to suit the food very well.

This is a traditional gourmet restaurant in the Frogner area of Oslo and is actually the oldest of its kind.